Hello everyone! Looking Back is a new monthly feature on this blog. It’s basically a recap of a specific month that I’ll be posting on the 1st or 2nd of every month. This will give you an insight on how I spent my month, involving both bookish and non-bookish elements. It also let’s me keep track of time and my progress, because let’s be real, a month can fly by without me really knowing what I did and I dislike coming out of a month with nothing to show for it.

Book of the month: The Secret to Letting Go by Katherine Fleet

Movies watched in the cinema: 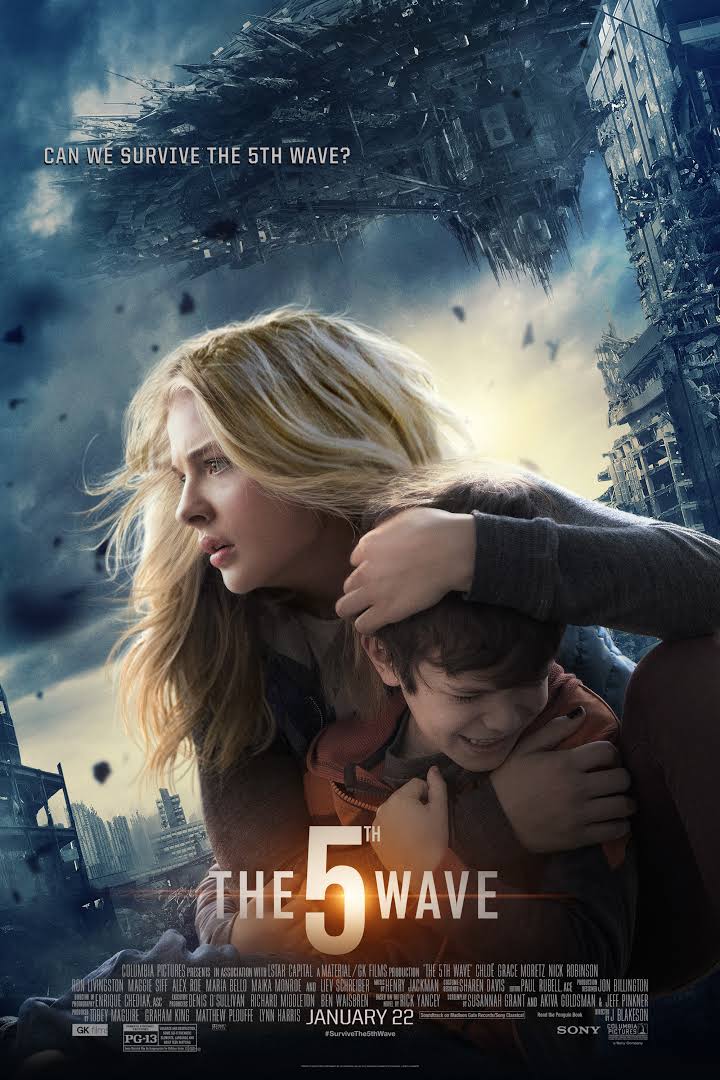 I only watched one movie in the cinema this month which is The 5th Wave. My friends and I watched it on the first day of release and it was so good. Can’t compare it to the book since I haven’t read it yet but as a movie it’s enjoyable. And umm… the eye candy didn’t hurt either. 😉

TV Shows I watched in January:

K-Dramas I watched in January (rewatch):

For the K-Dramas if you click on the title you’ll be sent to its Drama Cool page where you can watch it with English subtitles. 🙂

I spent the second half of January obsessing over Panic! At the Disco and Brendon Urie’s exceptional vocals. I remember hearing ‘I Write Sins Not Tragedies’ and ‘Nine in the Afternoon’ when I was way too young to actually get what the songs meant, especially Nine in the Afternoon. “But there’s no nine in the afternoon?”, the confusion was real and I think my parents were more than a little reluctant to explain to me the significance of the lyrics.